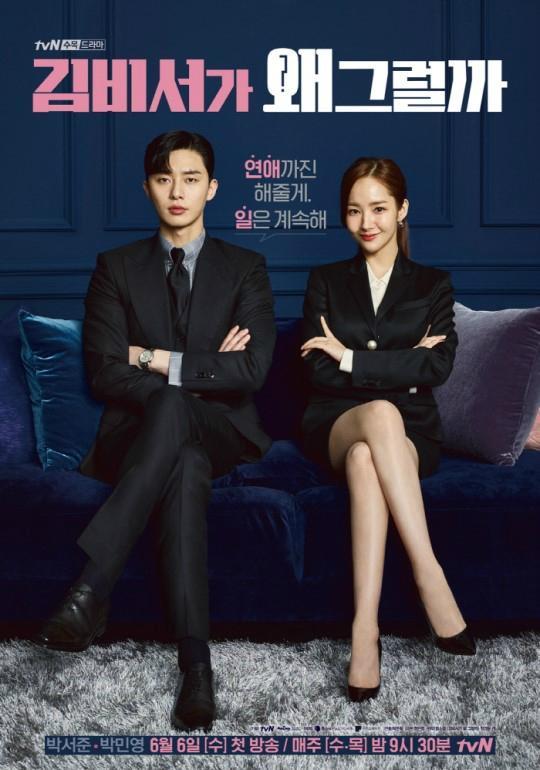 This TV show was based on the romance novel ‘What’s Wrong with Secretary Kim?’ The show is an accurate portrayal of the original novel through its stunning visuals and the cast’s skilled acting. Actors Park Seo Joon and Park Min Young spearheaded the show with their pleasant chemistry.

Especially, actor Park Seo Joon shows irreplaceable acting skills of keeping identity centered on narcissism and acting different emotions, which is not easy. Also, The story line based on “memory” is creative. The story is reasonably understood with proper foreshadows, which were not lame.