In popular tvN K-Drama ‘Crash Landing on you‘, there is a scene where upper class women in North Korea sit at a coffee shop and praise each other for their “new” luxury goods. The luxury bag in the drama is a item that the UN Security Council has banned from exporting to North Korea. In short, it is an item that shouldn’t be in North Korea. 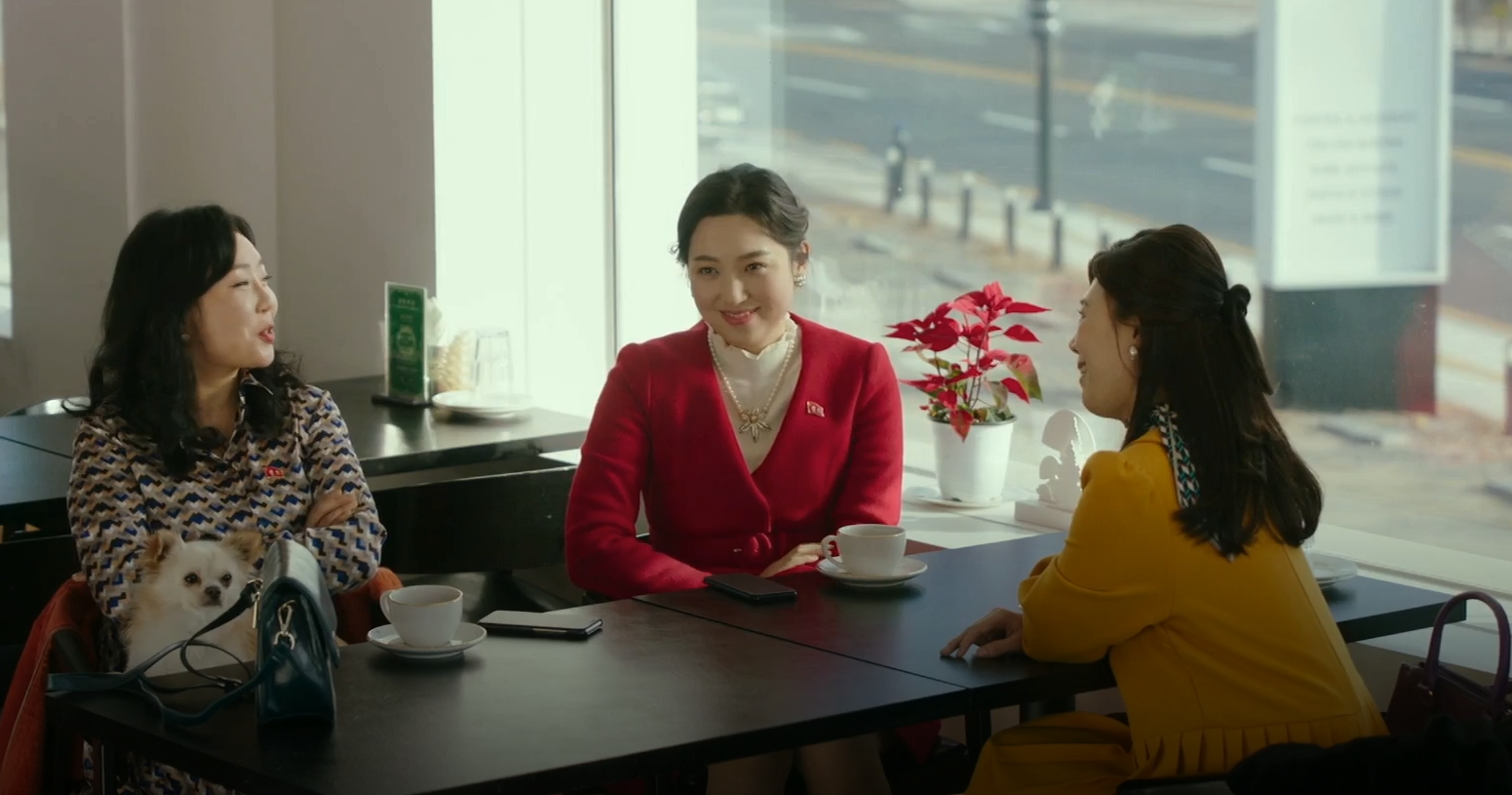 Which country is selling items that should not be sent to North Korea? Luxury bags, jewelry, watches, perfumes, and even yachts. The answer is China. 93% of the luxury goods imported by North Korea came from China. 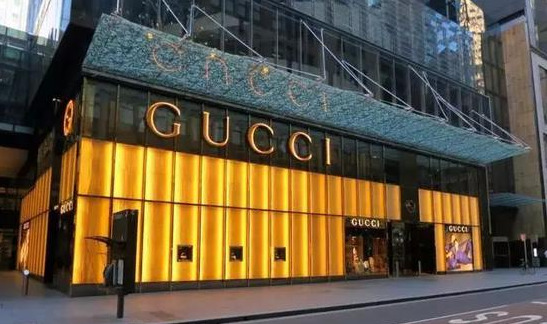 Even China has a Gucci store aimed at the upper class of North Korea. It is the Gucci store in Dandong, the city closest to North Korea. Every day, traders from North Korea line up in front of the store. Items purchased in this way are sold again in North Korea. 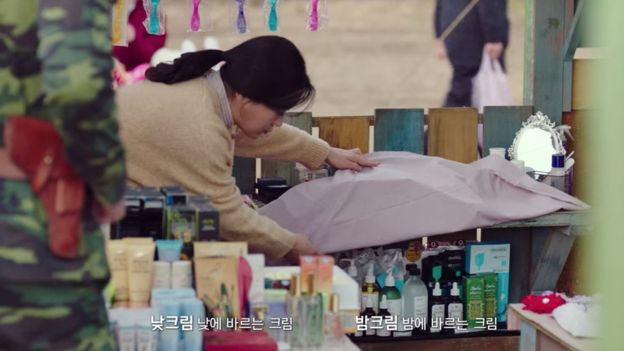 There are more forbidden deals North Korea has with China. Let’s look at another uncomfortable scene in ‘Crash Landing on You‘. When Yun Se-ri, who crash landed in North Korea, needs shampoo and cosmetics, Lee Jung-hyuk goes to the marketplace and snoops at the store. The merchant rolls up the tent and shows the Korean product, saying it’s an item in the neighborhood(South Korea).

North Korean traders smuggle Korean products from China. These smuggling transactions have increased rapidly since 2000. Mostly late at night, they move things by raft on the river between North Korea and China. In large quantities, they sometimes use trucks or boats.

There is also a “Korean product advertising magazine” in China that targets North Korean merchants. Dandong’s “Echo” is a free Korean magazine. It advertises hundreds of Korean products every month.

There are many Chinese entrepreneurs who are willing to publish advertisements, so the number of magazine pages exceeds 100 per month.

Since 2016, North Korea has been punished by the international community as “sanctions against North Korea,” including restrictions on imports and exports due to successive nuclear provocations. Nevertheless, China supplies North Korea with essential supplies, crude oil, and luxury goods.

You can see this KDrama on Netfilx

Watch ‘Crash Landing On You’ on NETFLIX

Read on for more interesting information.
[Record of Youth] What boots is she wearing?

Find items in K-DramaShop All 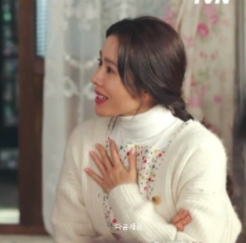 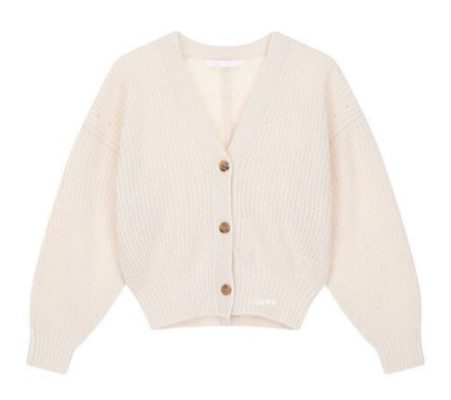 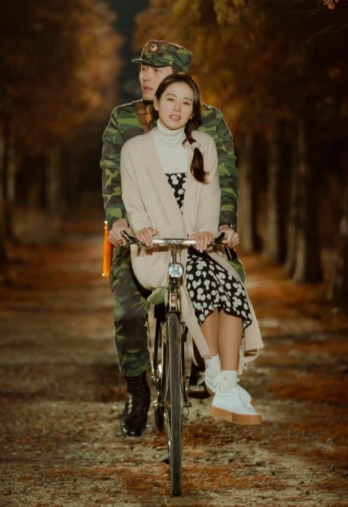 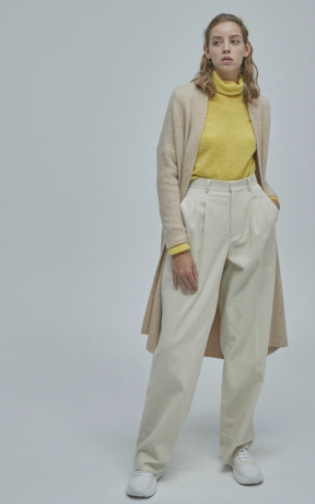 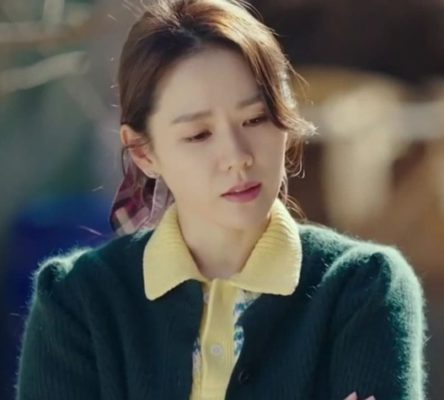 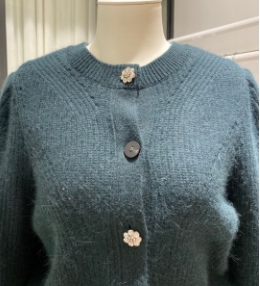 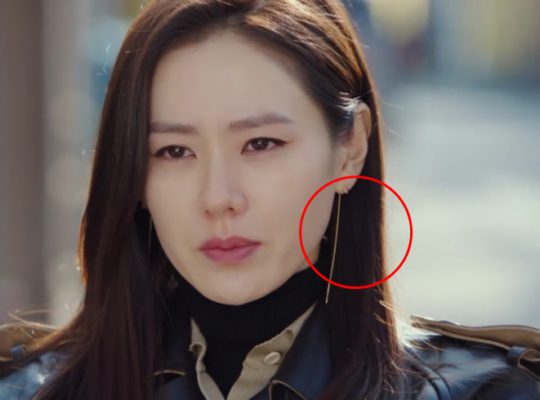 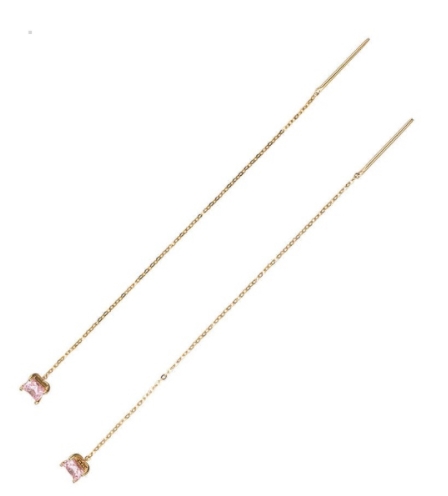 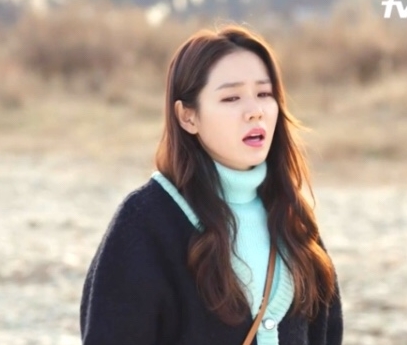 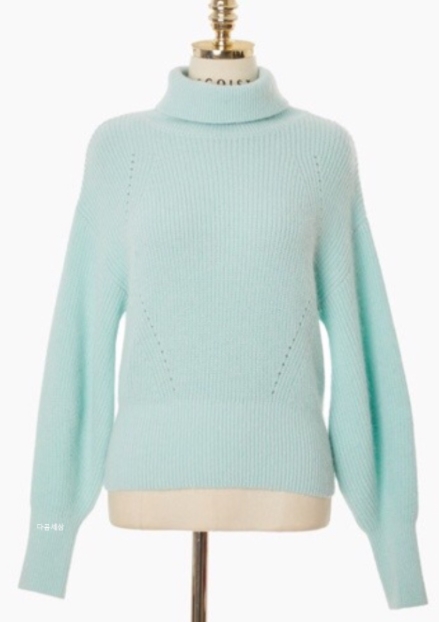 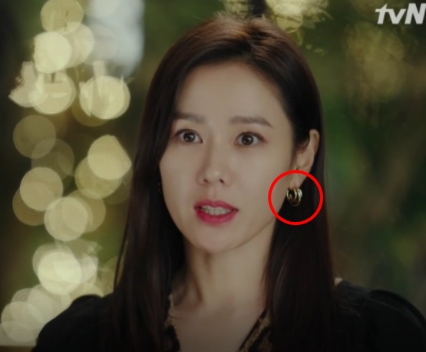 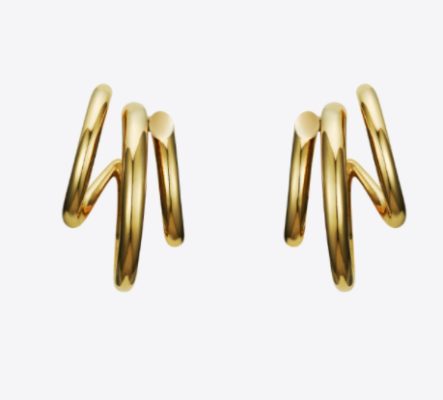 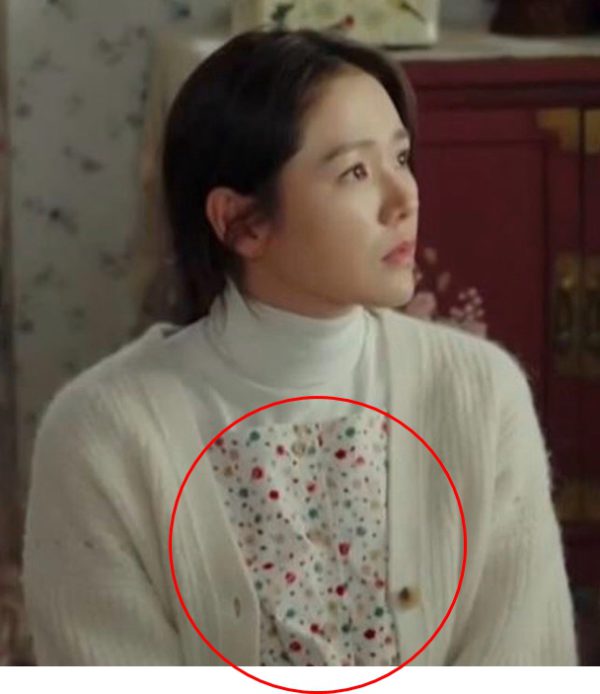 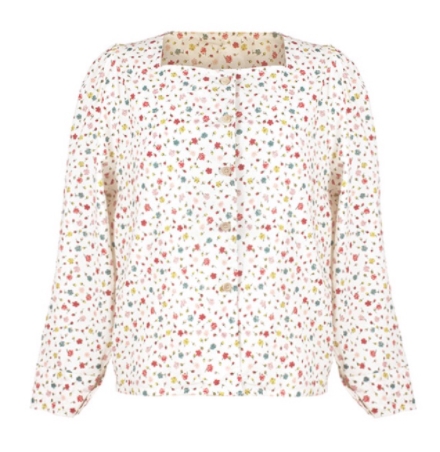 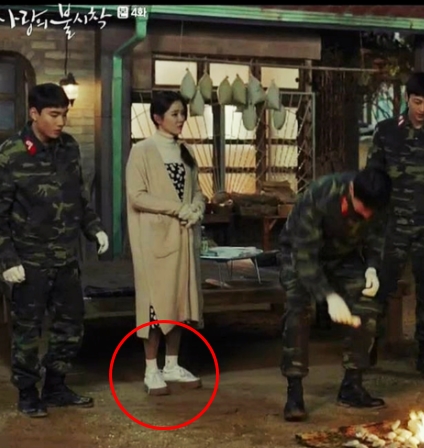 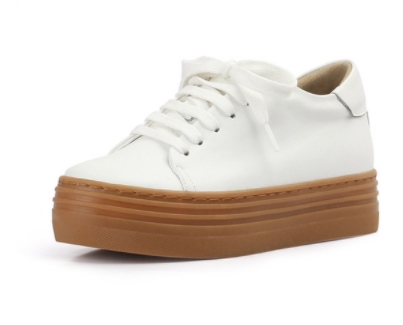 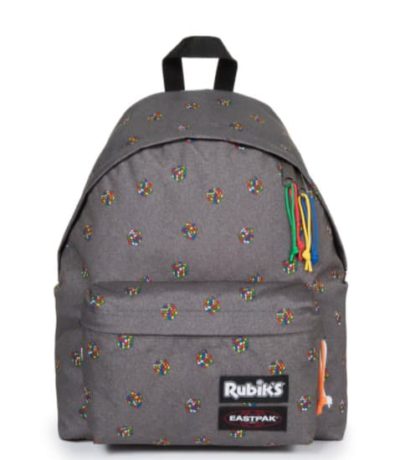 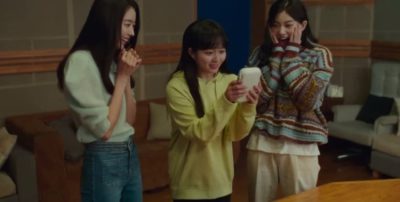 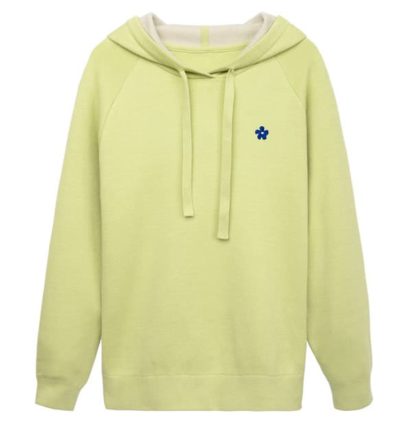 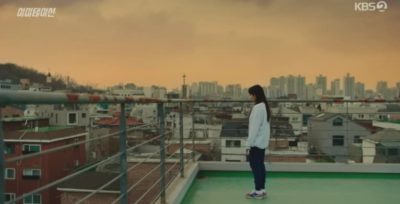 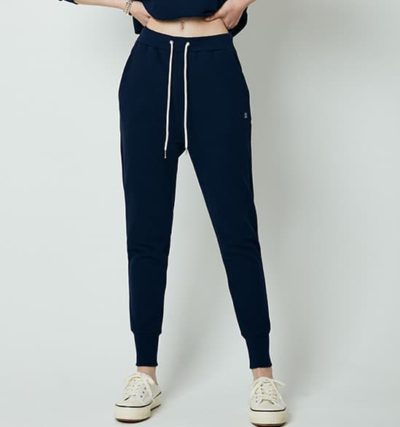 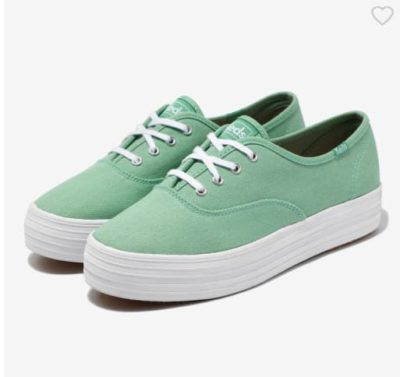 Han Ye Seul says My boyfriend is not a male prostitute