Along with the successful ‘Crash Landing on You’ which was aired on Netflix, the dating rumors of the two are also still hot.

Whispers of a romance between two celebs have been swirling around since 2018, when they were filming the movie “Negotiation”. In January 2019, dating rumor came up once again as a photo was captured indicating that they were traveling together in Los Angeles, US. After that the past dating rumor began to resurface by showing a friendly appearance in ‘Crash Landing on You’. However, the agency of both sides denied dating rumors, saying, “They are just freinds.”

But, there are reasons why their dating rumors can keeps on heating up.

The dating rumors between two were initiated by an eyewitness story posted in an online community. The witness story contained the content that Son Ye-jin and Hyun-bin were enjoying a trip together In L.A, and they looked close enough to have dinner with Son Ye-jin’s parents.Even photos of them spotted were released. 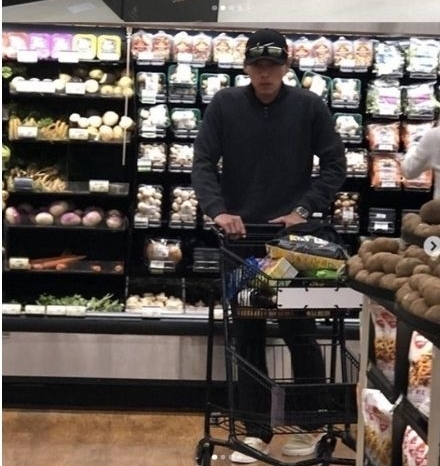 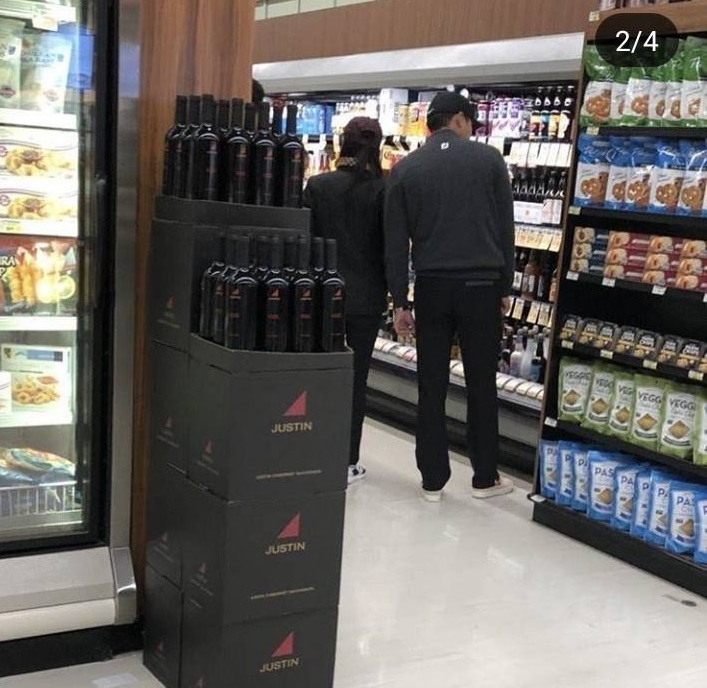 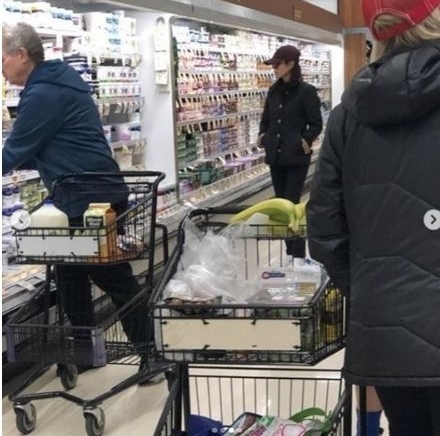 On Son Ye Jin’s instagram she posted pictures of the two intimately. As usual, tiny details on Instagram seemed to give it away- like heart icon on the picture.
This can definitely make Hyun Bin and Son Ye Jin dating rumor grow bigger. 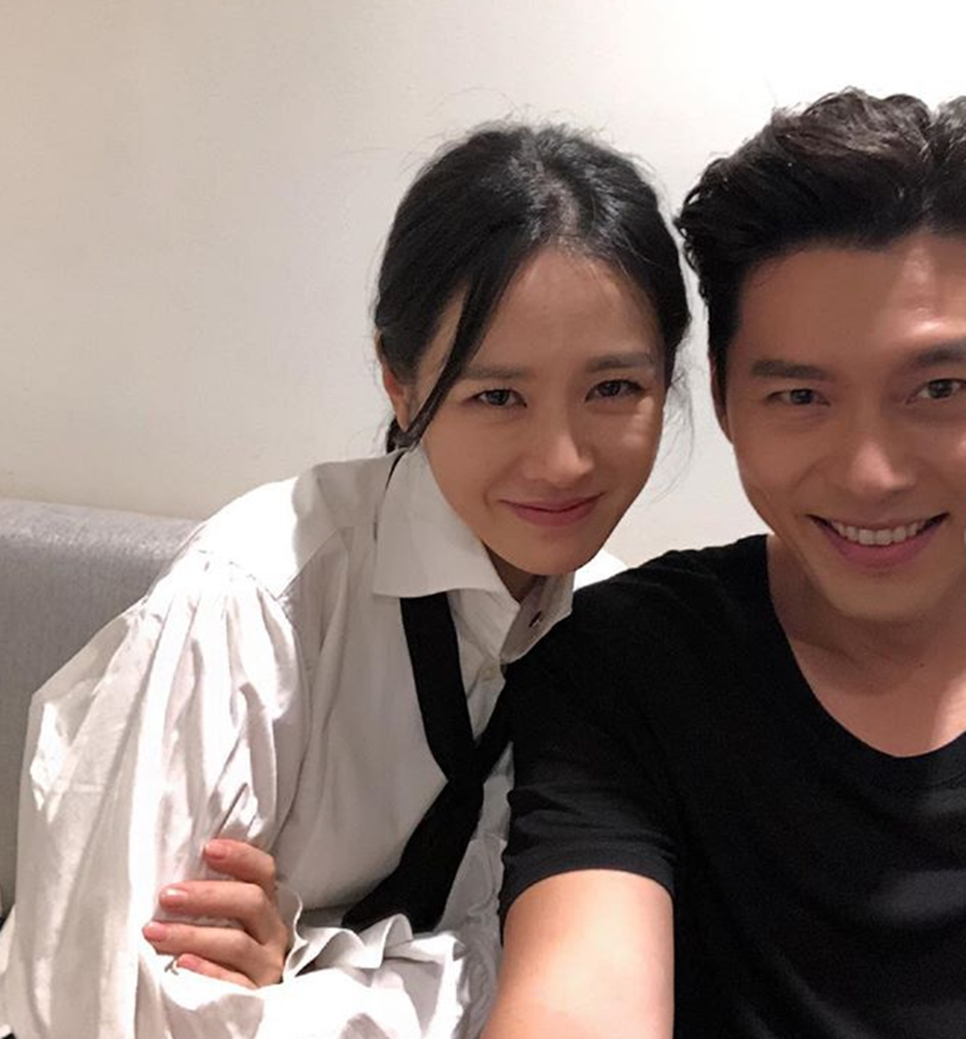 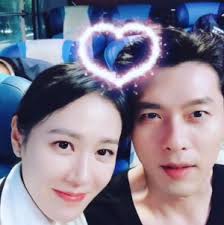 Hyun-bin and Son Ye-jin, are both born in 1982. And both have passed the age of marriage in Korean culture.

Watch Crash Landing on You on Netflix 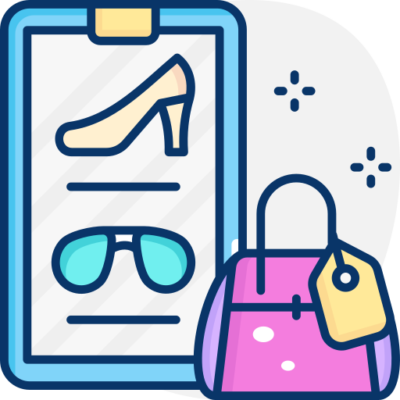